The lights are on... is anybody home?

The first couple of years


Well, the lights still on but the debate is whether anybody’s home!
I now had an 8 month old baby AND a new product to take to the market.
Despite my initial procrastination I got stuck in, getting leads from friends I knew in the industry it wasn’t long before I found a fabric supplier and manufacturer in Birmingham.
All of a sudden I was in business and clueless as to how run it. 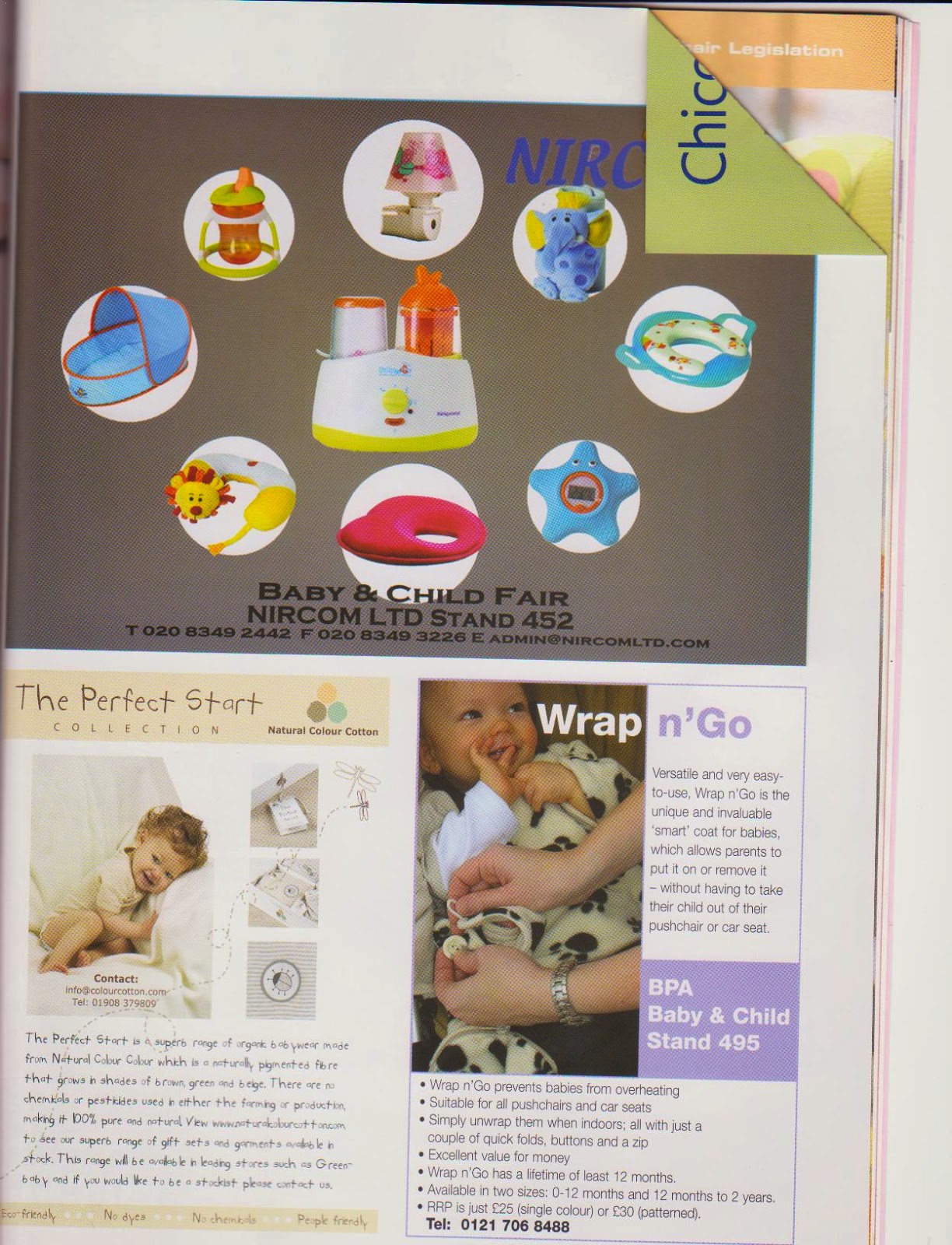 I exhibited 4 years on the trot at The Baby Show in Birmingham, London and Glasgow,  I now know Glasgow like the back of my hand due to going round in circles for five hours solid because of the worst one way system Ever! total nightmare but I'm told it's been changed beyond recognition...
I loved doing the exhibitions though and meeting all the new moms and dads, my partner at the time seemed to enjoy it too, until he asked a lady standing next to a pram with a new born in it, when her was baby due?
He was gagged and relegated to the stock room after that!
The Wrap and Go was extremely well received and gave us reason to believe it would succeed…
The following two years whizzed by in a blur, with searching for fabrics and suppliers, tweaking the design and being completely flummoxed by marketing... the secret behind marketing still eludes me today.
I then thought it would be a brilliant idea to sell the design on licence to a pushchair manufacturers, to my surprise it was snapped up by the second company I showed it to. 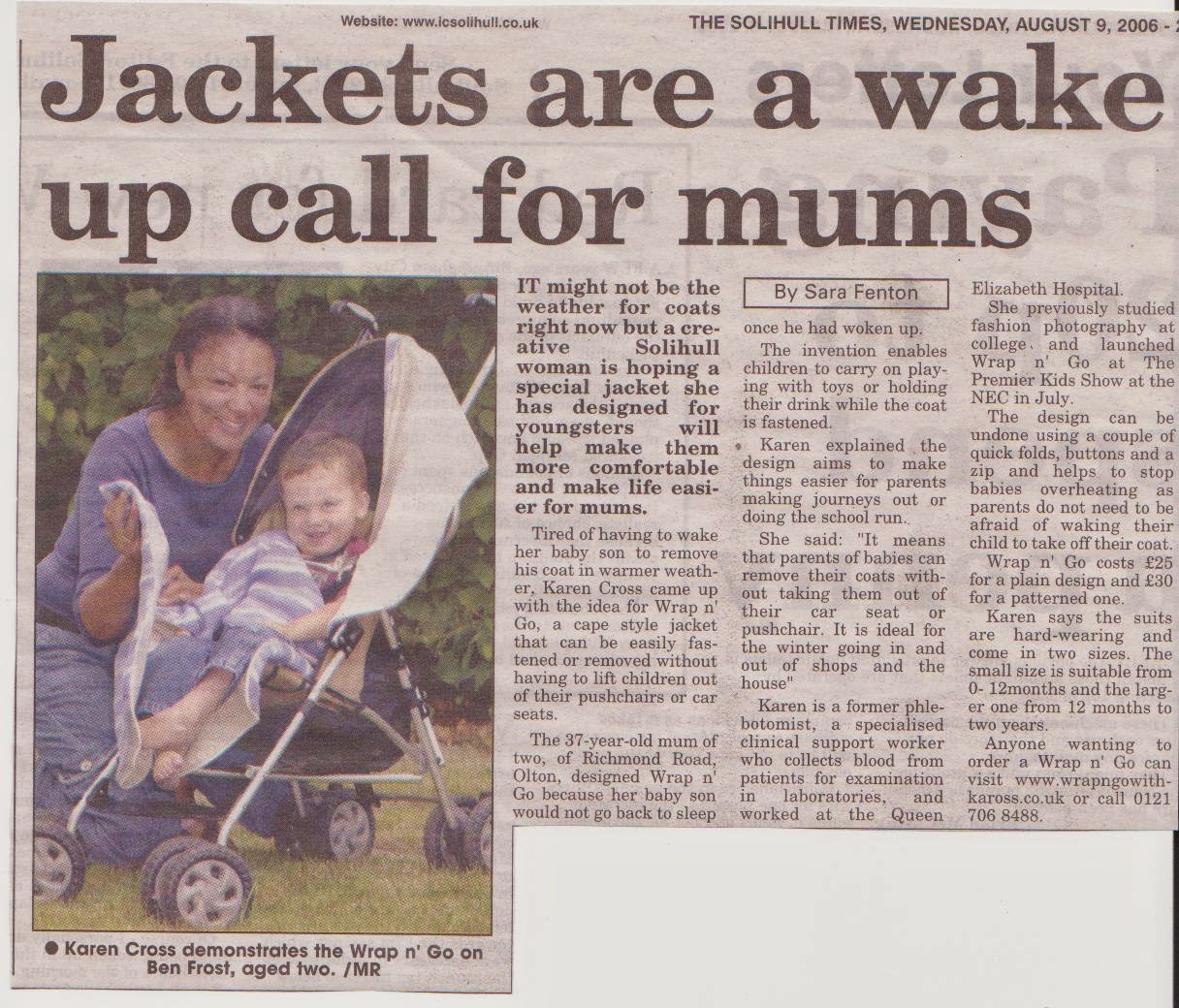 The first was a well known company and after an initial meeting in London I was invited to their design headquarters in Holland. I only mention this because the London meeting was a day I'll find hard to forget...
I will write a blog to tell that story but in a nutshell we were caught up in the London Bombings which made for an extremely long and exhausting day. Thankfully unhurt though.
Karen
Posted by Unknown at 07:57 No comments:

Having an 8yr old and finding yourself pregnant is a bit of a shock to the system to say the least and then finding the smell of the furniture in the living room and my daughters hair products made me vomit constantly kind of set the tone for the whole pregnancy.

But being the stubborn idiot that I am I ploughed on..
Thankfully that was 10 years ago and my gorgeous son is a lot less hassle now!
I shall revisit and share some that pregnancy with you but if you are pregnant or male I will warn you to ensure you shield your eyes to prevent any adverse reactions.
There’s no point sharing any of my daughters birth and pregnancy with you (18yrs old now) as it was boringly normal and I didn’t need any painkillers (cos I’m hard)
Nathan was not a good sleeper AT ALL!
In fact we can only recall having a full nights sleep when he was 7 years old.
He hated having his arms man handled and there was absolutely no chance of taking his jacket/snowsuit or any garment off without waking him. So getting home and wanting him to carry on sleeping was a no no. He got really hot quickly too.
SO……… my solution?
Well….. as a designer my mind is never stationary and as a new mom again my mind was a bit foggy so the glaringly obvious didn’t occur to me.
I knew exactly what I wanted to over come - keeping baby asleep, no awkward sleeves, easy to use….. etc….. etc…
And consequently trawled every website known to man selling baby goods, to find what I wanted.
The frustration was growing, Nathan was growing, sleep deprivation was increasing, madness was ensuing……. the impending feeling of doom was approaching (not really just being dramatic hahaha)
But my partner, in his frustration and to my annoyance (cos i hadn’t thought of it first) suggested that I design and make what I wanted/needed as…… after all….. I am a designer derr!
And so I made the decision to make the first Wrap and Go….. hence forth known as the WAG :-)
Nathan was four months old and finally i could control his temperature…. taking his coat off wasn’t a nightmare AND he didn’t wake up in the process… light bulb moment now realised!
Have a Baby and Plough on! 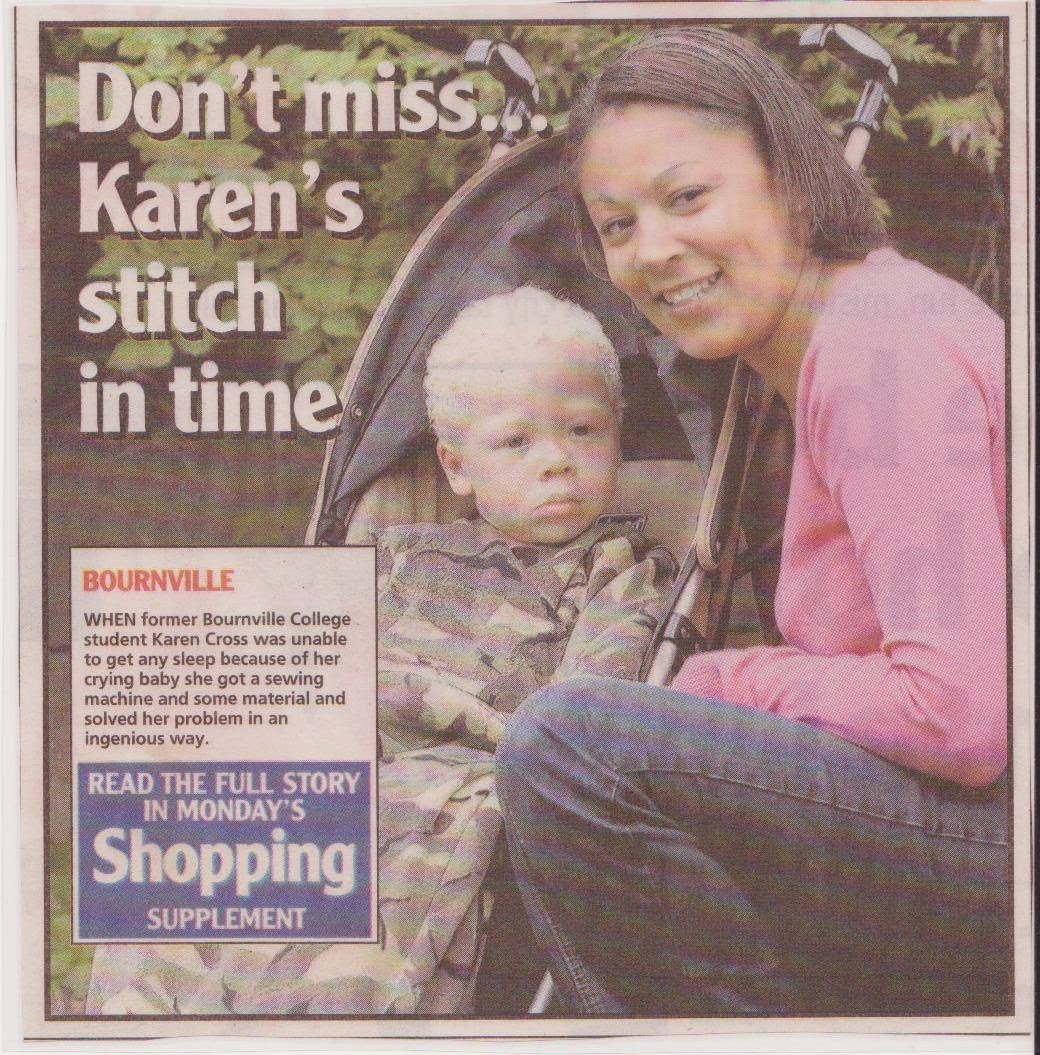